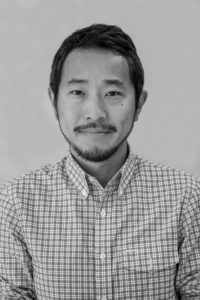 I’m Issei Fujita and I was born in Akita, Japan.
After studiying at Tōkyō Visual Art School, in 2002, I worked for NHK Nippon Hōsō Kyōkai as a director and cameraman.

From 2006 to 2008, I was photographer within Iwata photography studio in Akita.
In 2008, I chose to return on television sector while working for TV Asahi, in Akita, then in Tōkyō, as a director and master system.

From 2016 to 2018, I decided to going to France in order to study photojournalism at Perpignan University, where I was graduated in 2017.

I am now based in Tōkyō, fell free to contact him in japanese, french or english.